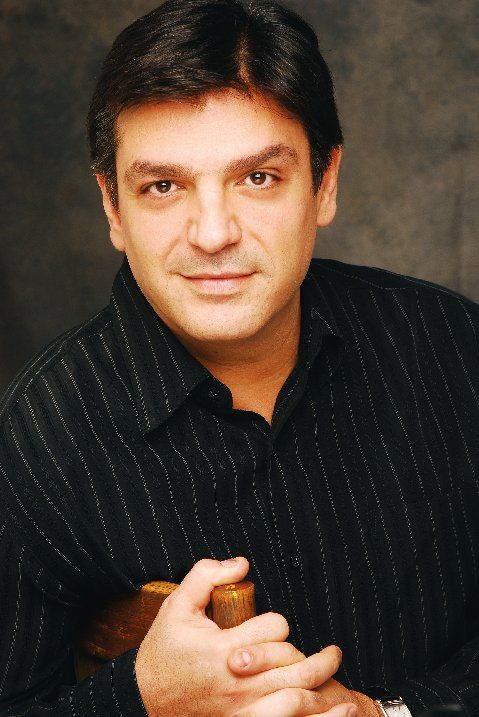 Whatever Dr. Peter Georgiou does, he is firm, positive and enthusiastic in his approach. He has been a chiropractor in Chicago for well over 20 years. Dr. Georgiou attended Pace University in White Plains, New York where he received his BA. He then graduated from National Chiropractic College in August 1992, where he received a BS in Human Biology and his Doctor of Chiropractic degree.

In 1993, Dr. Georgiou founded Chiropractic Health Care Center, PC. The clinic became one of the most respected and successful practices in Chicago. Dr. Georgiou constantly strives to update his knowledge through additional training in rehabilitation of many conditions and injuries. He became a certified chiropractic sports physician (CCSP) in 1996. His vision for the future demanded a bigger space and a new identity. In 2007, that vision became a reality as Chiropractic Health Care Center became ReAlign Chiropractic, PC and moved into the beautiful, updated space at 916 W. Belmont, where the clinic currently lives & grows today. ReAlign is a wellness center where people can feel good about themselves. Dr. Georgiou wants to help you feel your best and become the best version of 'you', both inside and out.

Dr. Georgiou serves on various boards, one being the Chicago Academy for the Arts, and has been called the "Chiropractor to the stars". Among his loyal patients are many prominent Chicagoans: politicians, pillars of the community, and even cast members from traveling Broadway shows! No matter the name or title, he serves everyone with the same level of professionalism and care. Dr. Georgiou is a true doctor for the people, a well respected and experienced Chicago chiropractor, and a firm believer in the power of healing through chiropractic 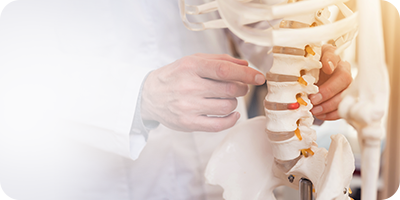 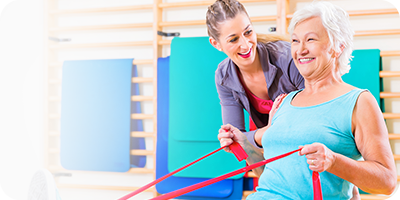 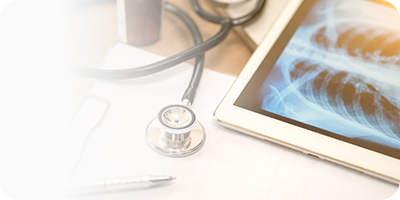 In the interest of the health and safety of our clients and staff, ReAlign Chiropractic, PC​​​​​​​has installed a Steril-Aire system that provides ultraviolet germicidal irradiation. This disinfection method uses short-wavelength ultraviolet light to kill or inactivate microorganisms by destroying nucleic acids and disrupting their DNA, leaving them unable to perform vital cellular functions. Viruses that are airborne can be safeguarded against with high doses of UVC in the airstream, and research shows it kills 99% of airborne viruses. Additionally this system is environmentally friendly, and produces no ozone or secondary contaminants.

At ReAlign Chiropractic, PC , we provide the highest quality Chiropractic care to all our patients. Schedule your appointment today. 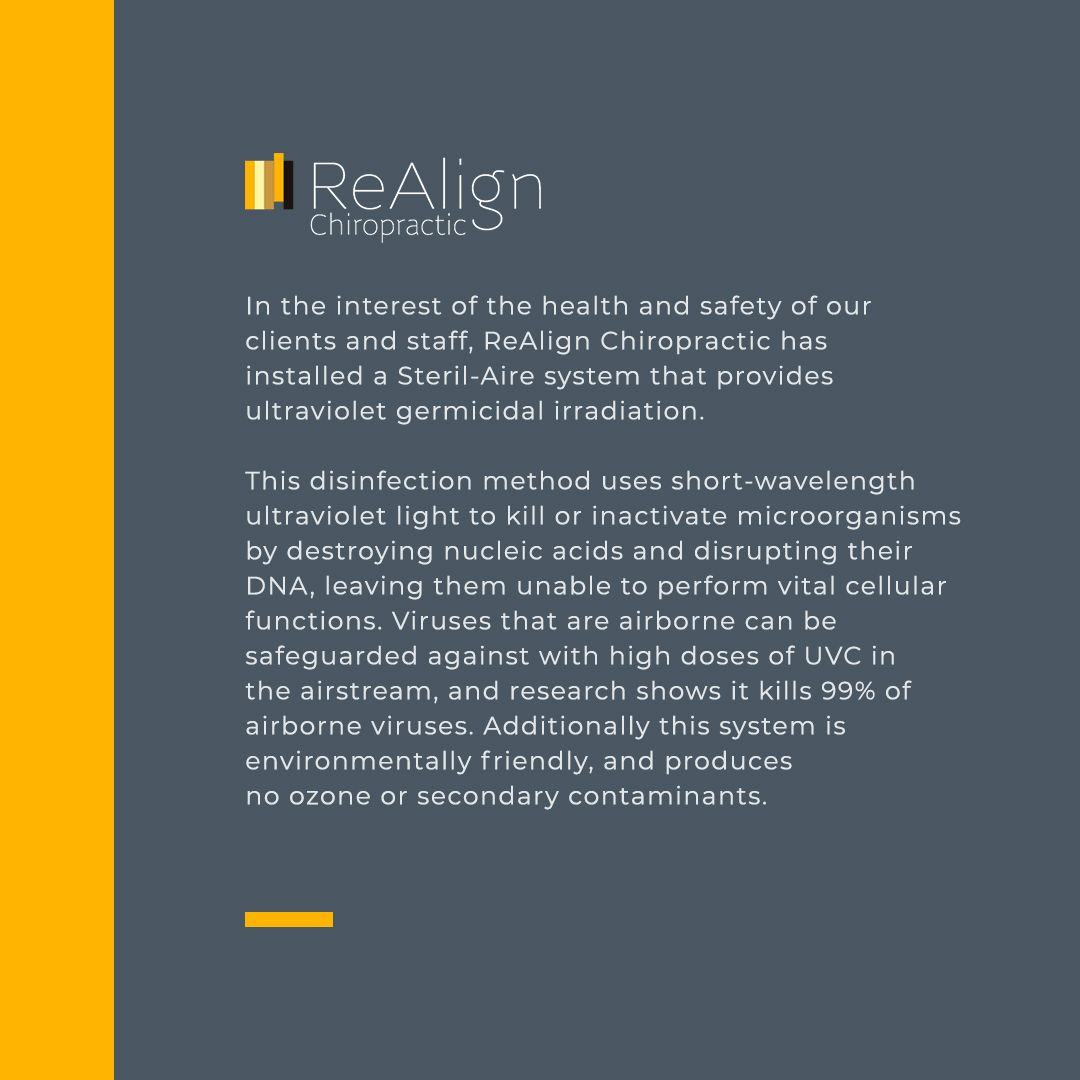